The Agricultural Observatory for Biodiversity (AOB) proposes four observation protocols of biodiversity to volunteering farmers. The four species have been selected for their linkage to agriculture and their role in  the provision of ecosystem services: solitary bees, terrestrial invertebrates, butterflies and earthworms.

The presence of these species and their diversity give important indications of the agricultural landscape, pollination and soil quality.

The Foundation supports the development of a smartphone application for the Agricultural Observatory of Biodiversity that will simplify data collection in the field, ensure the long-term participation of voluntary farms and make data processing easier.

The development of the application will start in the first half of 2020.

1- Creation and dissemination to participants of an easy-to-use and ergonomic smartphone application, usable offline, adapted to the needs of field data collection

2- Improved feeding of the national database with the objective of:

– Better understanding biodiversity in agricultural environments, its evolution, its links with farming practices 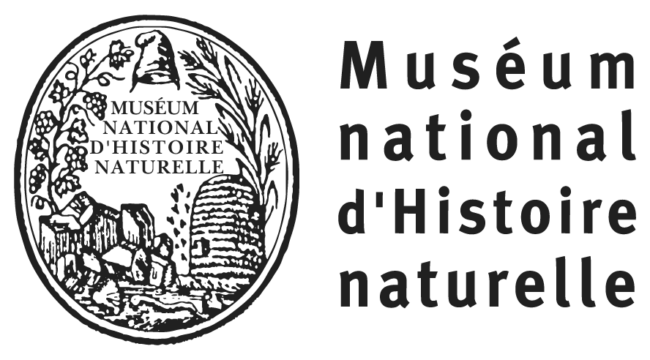